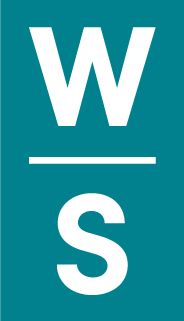 Neil attended Yale Law School, where he served as a Coker Fellow for a Constitutional Law course and was the co-recipient of the Harlan Fiske Stone Prize (best oral argument by a student in Moot Court), the Potter Stewart Prize (best overall and written advocacy in Moot Court), and the William K.S. Wang Prize (recognizing superior performance in corporate law).

Before law school, Neil earned a Master of Philosophy in International Relations from the University of Oxford, which he attended as a Rhodes Scholar. Neil earned his undergraduate degree at Harvard College, where he was captain of the National Championship-winning Mock Trial Team and president of Harvard Model Congress.

*Not admitted to practice in any jurisdiction. All work supervised directly by an active member of the District of Columbia bar.